Mr. George has started practicing the law profession in Lebanon since 1994 when he joined the Bar Association in Beirut, Lebanon where he had his own office. Afterwards, he has joined the most well-known law firms in Dubai since 2001. Mr. George is one of the Senior Partner who established our law firm and acting as its general manager, and he is well known by his efficiency and varied legal expertise in all kinds of litigations before courts with different types and grades. 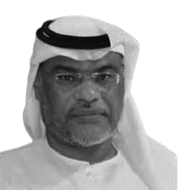 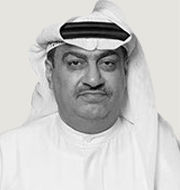 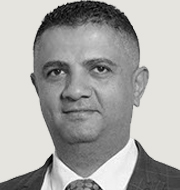 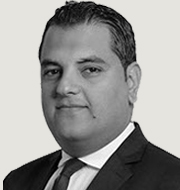 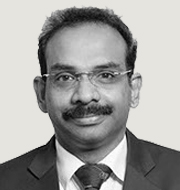 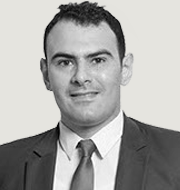 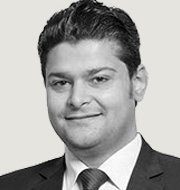 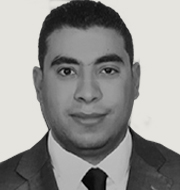 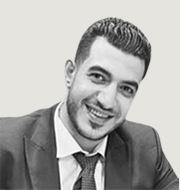 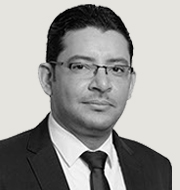 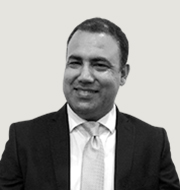